Heidi is a Scottish theatre maker, producer and community engagement consultant whose practice is focused around co-designing work, specifically with young people. As a theatre maker, she is influenced by Scottish socio-political traditions and her work often explores the antisyzygy of identity (the idea of multiple identities within one individual, for example to be British and Scottish). She has been commissioned by institutions around the UK including from the Burns Birthplace Museum to Birmingham REP and the RSC.

In 2014, she was named as one of the UK's leading emerging artists by the Roundhouse London, she remains convinced that 2014 was not more than 2 years ago.

Heidi has deep roots within in Worcestershire. She studied at Worcester College of Technology where she acted as a student governor, and has worked for arts and play organisations around the county. Until March 2018 she ran a toddler group in the St John's area of Worcester, and once annoyed a parish council so much they locked the tea and biscuits away from her. She is now the Creative Director of CAGED Arts, a participatory arts organisation focused on community led arts and social change; and is studying for an MSc in Systems Thinking with a focus on young people's role in public policy curation.

Heidi learnt various ceilidh dances at school, but otherwise has limited dance experience. She wanted to get involved with Dancefest because of their reputation in community dance; their dedication to communities in Worcestershire and perseverance in adapting to need.

Outside of shouting about why arts are important, Heidi is a Scooby Doo connoisseur and avid allotment gardener. 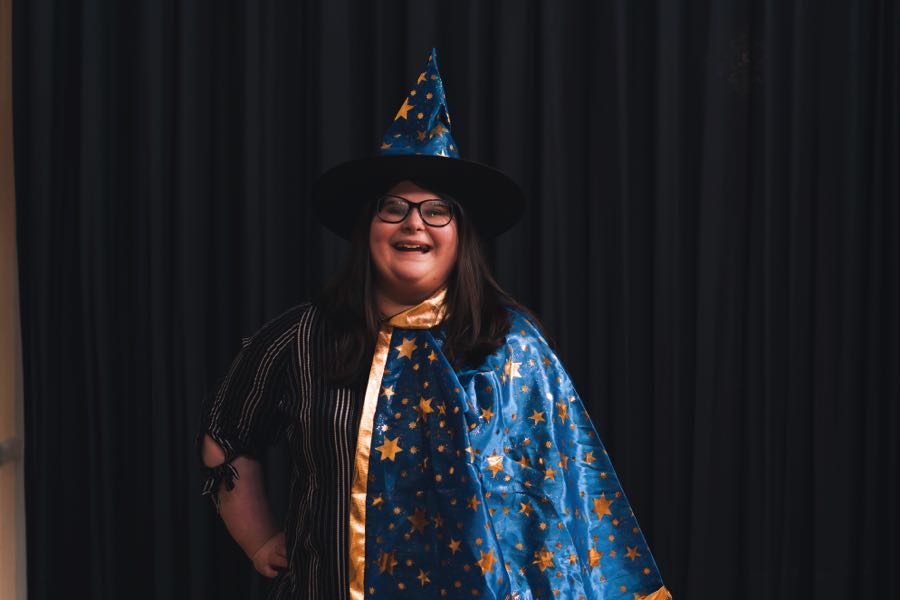